Nowadays, using mobile phones became an inevitable part of our daily life, however, people rarely decide to pay for the mobile app downloads. That’s why the most apps are free and have ads. So, if you decided to develop an app, there are several things you need to know. And one of them is a monetization. You should think of it long before the app is released.

Worldwide statistic information on mobile app revenues from 2015 to 2020

As you can see, building a mobile app is worth efforts but it’s important to make a market research first in order to avoid potential mistakes. Surely, you should think of the monetization before you have begun building an app. First of all, you should know how to monetize mobile apps and decide which type you should use in your app.

Also read our article: Top Recommendations of Successful App Name and Description in 2018.

There are some types of monetization for mobile applications you need to know before developing an app. You should get acquainted with all of them and choose the proper one for your app.

There are many in-app advertising types and each of them should be considered more precisely. Here are the main types of ads for mobile applications:

The users get basic functions free but they should pay for the whole functionality. The success of such apps depends on the number of users who are ready to pay. Be careful: if you give too much of basic functions, nobody will buy the whole functionality and if you give too little, the users refuse using the app because they are forced to pay at once.

Firstly, the users can test drive the mobile app, read news, but they need to subscribe for some additional materials, reports etc. Usually, the free materials are restricted and the most interesting things e.g. articles you can only read after payment. The most well-known example is Medium, where you read some articles for free.

Also read our article: Top Tips for Improving Sales in your App.

Some goods (in-game currencies, new levels or others) are bought by the user, although the user can stay in the app without buying something.

The app itself is free but there are offers from the sponsor, e.g. there appears a video if the user comes to the next level, besides the app owner gets money for each offer.

Usually the app owner and the sponsor have similar goals, for example, the app is a fitness app and the offers are sports clothes.

We named this model like that, meaning a model when several monetization ways are used in the mobile app.

Actually, many models can be blended in the same app. For example, in the same app you can make In-App Purchases (buying coins and other special in-game items which aren’t for free). Additionally, there appear the interstitial ads and the app offers ads free option, where the user pays a fixed sum and isn’t shown ads anymore.

People creating a mobile app sometimes make mistakes, especially if they are beginners. When you create an app and add advertisement, remember that it shouldn’t obscure the fun from the app itself. These ads shouldn’t be shown very often and be obtrusive.

There are some mistakes which should be avoided at the app creation. And of course, these mistakes prevent monetization, as well. As you know, forewarned is forearmed so let’s think of the most common mistakes.

1. Creating monetization scheme at the very last stage of development

Remember about the protection of the information. Many monetization schemes need personal data, e.g. age, gender, profession. People working with your app want to know how and why their personal data are usinghave been used. Explain why you need these data and stress that you will protect those personal information.

3. Focusing on the ads only

Always think of people’s emotions and ask yourself: what is the right moment for showing ads?

Before creating in-app ads everywhere you should think of what the user feels on each game stage. If the user lost and didn’t get to the next level don’t annoy him with ads. He will hardly click or install something. Better propose him to buy additional in-game items for completing this level. And another user who has won is more likely to click on the ads.

4. Using only one ads model

There are many ads choices: banners, native ads, video ads etc. That’s why to use only one ads model is a big mistake. Besides, the users are bored to see only one kind of the ads. Besides, if you use different ads types in your app it helps to earn more money.

Saying “metadata” we mean the information about the users, e.g. their gender, age, income. If you don’t take it into account the users will simply ignore your ads. Why? The businessman will get ads with Barbies and children will be shown ads of the Parker pen.

6. The same monetization strategy for iOS and Android apps

Sometimes the app is functioning perfectly on both platforms because you have optimized the program and you took care of every little deal but the ads aren’t effective. The problem is that the audience on both platforms is different. Users of iOS and Android apps aren’t the same.

The research company app Annie made a research and here are the results:

1. The app downloads from Play Market exceed these from App Store.

2. Gross Consumer Spend is more by App Store than by Google.

It means that there are more downloads at Android than at iOS but Apple users are more likely to pay for content in the mobile apps. Remember it when you start developing monetization strategies on both platforms.

It may work for game consoles but on the mobile platform this monetization method is not efficient. Many users prefer to search for an alternative app which they download for free. As it was mentioned before, there is such model as Freemium where basic options are for free.

Another interesting option is to offer 2 models of the mobile app: one of them is Freemium with ads and another one is prepaid but after payment the user won't be shown the ads. The users are glad to see freedom of choice. 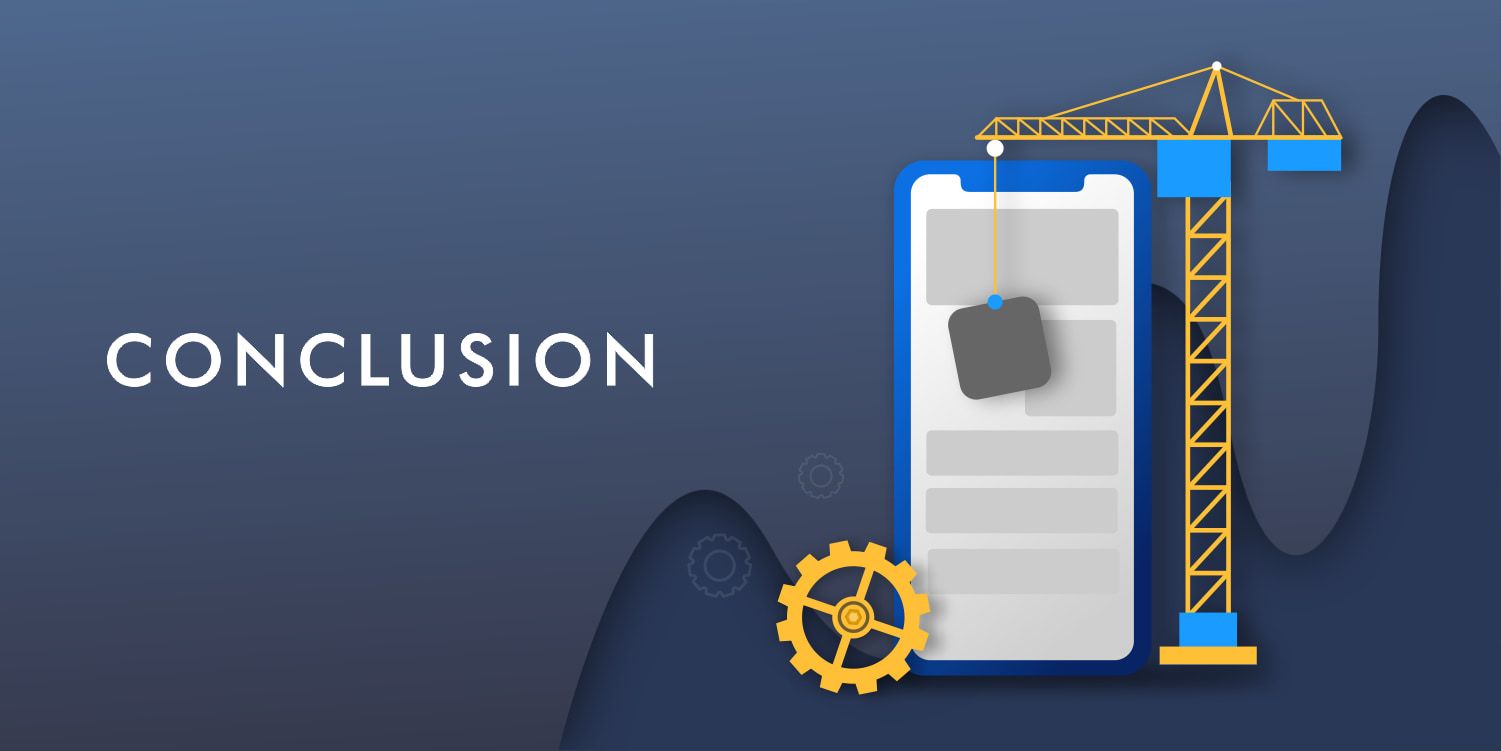 When people create a mobile application they always think of monetizing this app. The revenue from mobile apps is expected to be growing each year. But not all the apps stay competitive. That’s why you should learn how to monetize your app as much as possible before creating the new product. There are many types of the monetization and you should know them. The best option is to combine these types.

Additionally pay attention to the most common mistakes in order to avoid any of them. Think of the monetization at the very beginning of the development process.You should take into account that the same monetization strategy for iOS and Android apps is a wrong way.

And if you want your app to be developed by the high skilled team, do not hesitate to contuct us! Together we will make a unique product!

Educational apps are applications offering interesting learning process. They are divided into some types. The first type is eBooks or Encyclopedias.