The beta version of the invite-only audio app has blown up proving that live podcasts are the new trend and technology of the future.

It’s a social media app based on audio-chat. Clubhouse is part of talkback radio and part of the conference call. It’s like turning the live podcast where users can listen to conversations, discussions, and interviews between different people.

How Does the Clubhouse App Work?

Clubhouse is invite-only. You can’t create an account by yourself and join the app. Think of it as a yacht or golf club, where you have to be invited to join by the existing member.

Once you have been invited, you can choose topics of your interest (business, fitness, tech, etc..). Based on your interest the app will suggest the conversation rooms you can join or recommend people to follow.

The conversation rooms are similar to conference calls. But at the same time, only some people on the call are talking and others listening. Once the conversation is over, the room is closed.

What has Elon Musk got to do with Clubhouse?

Another Elon Effect is detected. Clubhouse was launched in March 2020 by Paul Davidson and Rohan Seth, the Silicon Valley entrepreneurs. In May 2020, Clubhouse had just 1,500 users, and was worth $100m.

But this week, Elon Musk nearly broke Clubhouse. It was the Tesla founder’s first appearance on the invitation-only audio app, and the conversation quickly pushed the app to its limit. During the audio chat on Clubhouse, Elon Musk discussed memes, COVID-19 vaccines and talked to Robinhood CEO Vlad Tenev.

Why is Clubhouse so Popular Right Now?

The popularity of the app is within its idea: no posts, no photos, no videos. Both content creators and users are a bit tired of consuming visual content. Social media feeds are overloaded with vivid visual content that sometimes seems like a competition. That is why Clubhouse idea seems like a breath of fresh air.

However, as the saying goes: “All new is well overlooked old.” The idea is similar to the chat rooms of the early internet. But instead of instant messaging, it’s real-time audio. Any user can start a “room” that others can join. Each room has moderators, speakers and listeners.

Another reason that makes the app so popular is that people are missed connecting with other people through conversation and active listening. In the era of a global pandemic, the idea of networking and community has grown more than ever. In fact, being on lockdown users do not have much of the opportunity to connect with other people in a real-life conversation. That is why choosing a more converging form of content - like live-podcasts is what a lot of us are willing to get during these unprecedented times. On Clubhouse app everything is live — conversations aren’t saved or viewable — and people are free to jump from room to room which only adds a layer of exclusivity.

As of 1 February 2021, Clubhouse has 2 million users. Clubhouse has announced forthcoming new features, like tipping, tickets or subscriptions, to directly pay creators on the app. Clubhouse app raised stocks and new funding since its launch, it’s now valued at $1bn, and is considered a Unicorn startup-like AirBnb, Uber and SpaceX.

In fact, Clubhouse is so popular that Facebook claimed to build its own version of the app. The New York Times reported on Wednesday, citing people familiar with the matter.

Obviously, taking the world by storm the Clubhouse’s stock is rising. But the situation is that people tend to confuse the Clubhouse app with Clubhouse software and ClubHouse Media Group.

So, basically, Clubhouse software app for Android and iOS is the collaborative project management tool to ease the workflow process and management of the tasks. While ClubHouse Media Group provides media and management services.

The app is still niche, but as it was clear Clubhouse can become huge virtually overnight and dictate new rules for the social media world. You can download Clubhouse on App Store and wait for the personal invite-link to join the brand new and growing community. 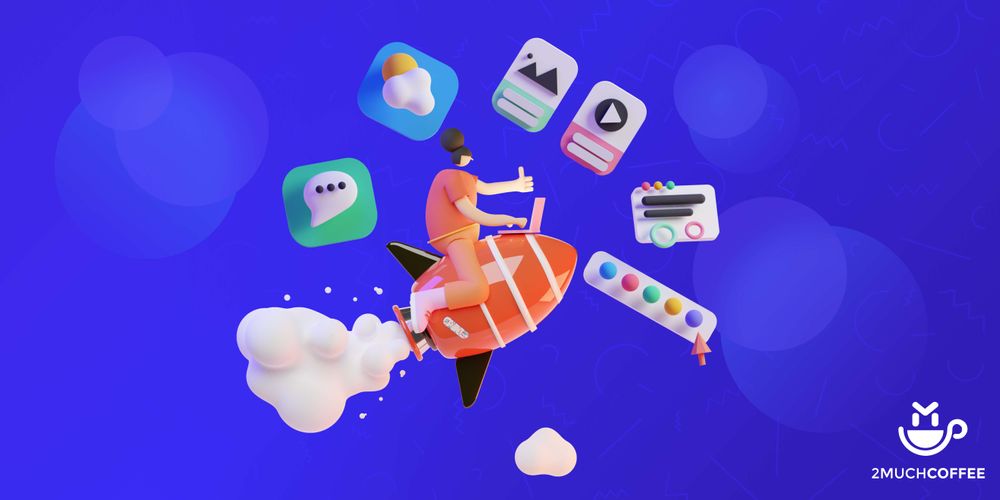 What design trends to expect in 2021? In this article, we've collected the leading UI/UX trends. Let's figure out which web design trends will be on the top of this year. 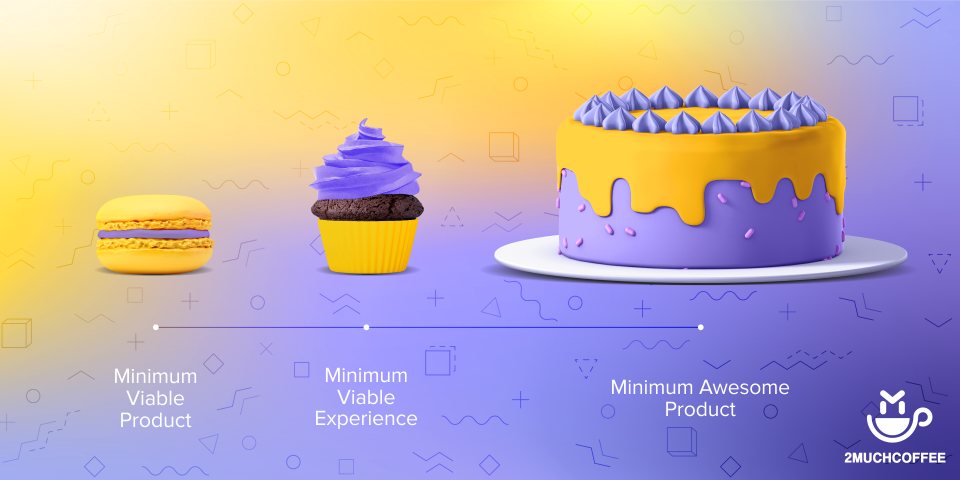 MVP is a crucial element in startup development. But what is MAP? And what you, as a founder, should choose for your app development?