The riskiest thing about building a new product is to know whether people - your customers - are ready to download it, use it, and pay for it. So, how to be sure, you’re creating something people need?

You need to ask them, get feedback from the audience, put your product in their hands, and find out what they like and don’t like. Only by collecting real-life responses from the target audience, you can improve your product significantly and develop something that the customers will strive to use.

From this point, the Minimum Viable Product (MVP) is your best friend.

The MVP is such a simple name but at the same time, it'll have a decisive impact on your business development and market position in the long-term. How? Let’s dig into its meaning and what things you need to know to build an MVP product.

What’s the Meaning of the MVP?

MVP is the very first version of a new product. It should have only a basic set of features to satisfy customers and collect early feedback from them in order to continue improving the product.

A Minimum Viable Product is “a version of a new product which allows a team to collect the maximum amount of validated learning about customers with the least effort.” — Eric Ries, author of The Lean Startup.

In other words, MVP is a bare-bones app that was built with a single aim of testing the assumptions and validating the ideas. MVP is a strategically stripped down version of the product that includes the minimum number of features that should directly be addressed the core problem the entrepreneur is trying to solve.

MVP is the first thing you can give to the very first set of users you want to target. The aim is to see if you can deliver any value to them. It’s helpful to talk to some users before you can build an MVP (and especially before writing a code!) to understand the main pain points and problems of the potential users. This will eliminate the question of “How I will get the first users?” which is common among first-time founders. In fact, if you determine to solve a problem with your product, you know someone has, you don’t have to find for users, they will find you to get the much-needed solution.

Things to keep in mind:

The Lean MVP is built in most cases and it means:

The “Heavy” MVP suggests building the product in a few cases, like:

Due to the regulations or the lack of opportunity to produce the product itself fast, what you can do instead is to build a website describing what you do.

How to Get Your MVP to Market?

1. Use a landing page

The more visits a site receives, the more you can be sure there is an interest in your product. On the landing page, ask for an email addresses and respond, “Thanks, we will let you know when it’s ready.” You can even encourage sharing and potential virality by using products like LaunchRock's "coming soon" page, or employing a digital marketing agency. Give yourself some time to see if demand exists before jumping in head first.

Kickstarter is a great test of your product’s potential. If people are willing to fund your efforts, you can feel confident in moving forward and will have the cash to do so.

A product video may count as an MVP if it made right. For instance, an explanatory product video allows you to tell your audience about your product and show them how to use it. Think of it as a short tutorial or a crash course.

As an inspiration we recommend to check out the MVP video of Dropbox. A short animated video explains what a Dropbox is and how to use it. The video is mostly targeted at non-technical users. That video, along with some sweet viral marketing tactics, helped Dropbox grow to 100 million users in five years.

Another example is DollarShaveClub.com. The LA based startup used different approach - the founder introduced his product in an informative and entertaining way. One look worth a million words.

Examples of the extremely fast and simple MVPs. All of this a billion million dollars companies now, but all of them have started with MVPs (perhaps not were appealing visually, but providing the first intro and feedbacks from the users).

The world-famous cheap accommodation renting service, Airbnb validated their product throught the founders themselves. The core problem was identified when the founders realised that hotels in San Francisco had been overbooked during the Industrial Design Society of America Conference (IDSA) in 2007.

The founders set up mattresses in their living rooms and created a hacked together website to advertise their house available for the weekend. They got a whopping three paying guests to their house.

At the MVP version of Airbnb there were:

Excluding the multiple major redesigns and the 2million listings in 57,000 cities, their approach has been to focus on reinforcing the core experience following constant user feedback rather than adding unnecessary features and and steering away from the core problem.

Above you can see what UberCab’s interface looked like after a few iterations in its beta launch (they had started accepting payments through the app at this point, but you could still book via SMS). This approach enabled Uber to start by focusing on a small user base in San Fransisco and use their findings to refine and improve the product in an iterative fashion.

Fast forward today and Uber is valued at an estimated $68 billion and is active in 77 countries and counting.

At the MVP version of Uber there were:

The Launch is Not That Special, at All!

Let’s talk about the launch a bit. We tend to think that getting a lot of press and buzz around the new product is what launching about. In fact, this is how already established and successful companies are launching products. Not startups.

In terms of launching, startups should be focusing on gaining new customers. Think of the process as if: Launch equals to start getting customers.

It’s a lot harder to learn from your customers when they don’t have a product to test. You can plan and visualize but without solid feedback from customers, you won’t have any idea whether your product will solve their problems. If you put the product in front of them and it does not solve their product you will know right away. All research and analysis are great but putting an actual thing in front of customers is the only thing to rely on.

So, spending all the time on the pitch deck is not that valuable as spending your time building anything your customers can test and play with.

How Can MVP Work For You?

At 2muchcoffee, we believe that the best way to create a product is by starting with the MVP. Delivering an minimum viable product for your app’s first release does NOT mean releasing an ugly, nonfunctional product that has been hacked together without much thought. Rather, it means you are releasing a lean product that solves the customer problem, using proven best design practices, while allowing yourself the room to make gradual changes to design and features based on real user feedback down the road.

The MVP will allow you to validate your idea with a small subset of your market and then expand. Whilst you can certainly expect potential changes along the way as you learn, the core problem and value proposition should stay omnipresent in your mind and approach to your product. You’re better off releasing an imperfect product to market, as the learnings from your user-base will yield more long-term value to the direction of your product.

We hope that now you had more clear understanding of MVP. The minimum viable product is a must-have approach if you want to build a truly successful business. Starting with MVP will reduce risks, help the founder to be more adaptable to changes, and most importantly build a product that will more likely succeed in the market since the product will provide such a needed value to the users. 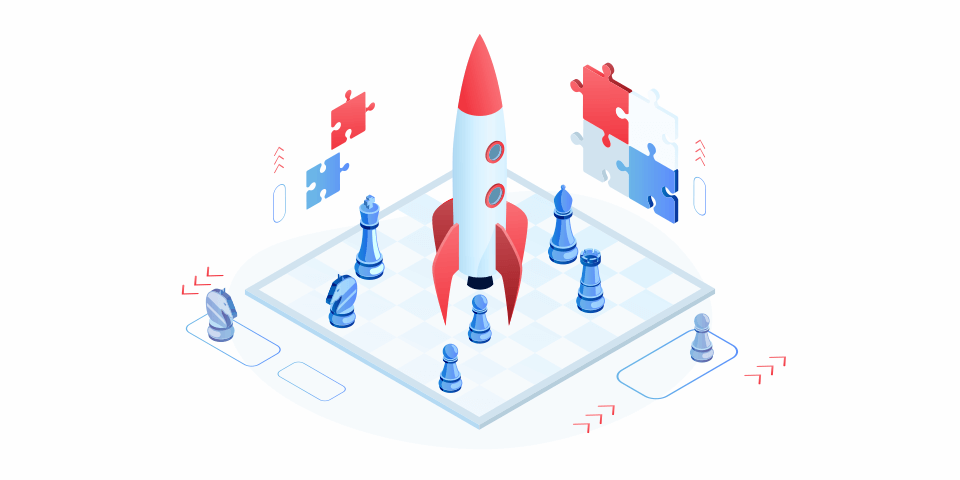 Software Testing in Startups could be a tricky task. Let's dive into how to choose the best QA strategy for the startup. 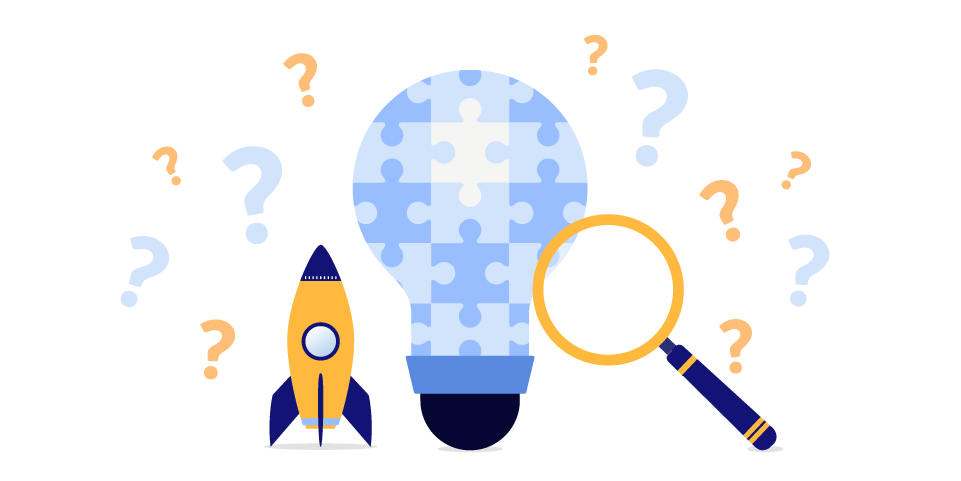 Startups are about solutions and then about the financial gains that come out of them. What are the top rules to follow to create a successful startup?